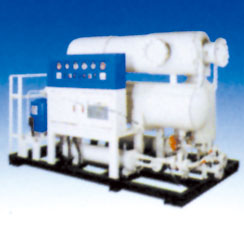 In fact, it's very wonderful. I can't understand what I said in depth. (Tucao: Next: professional words are not spelled out, and they make complaints about each other.

Website:
Last article: Influence of the angle between plates of marine heat exchanger on heat transfer
Next: None